Tondo is one of the oldest districts in the City of Manila, as well as the largest in terms of area and population. Tondo has existed as a residential settlement for pre-colonial Filipinos; the archeological artifact the Laguna Copperplate Inscription proves that the district has been around since 900AD.

It is one of the most densely populated districts in the entire Metro Manila, thanks to its ideal location near the Manila Bay and the Port Area. Over the last few years, the face of Tondo is fast-changing; from a tightly packed commercial, industrial, and residential district to a bustling modern slice of the metro where one can enjoy easy access to key commercial hubs, schools, and peaceful living by the Manila Bay.

As home to one of the country’s largest ports, namely: the Manila North Harbour and the Manila International Container Terminal, both integral parts of the centuries-old Port of Manila. This landmark is the oldest and most public of ports in the entire country. The Manila North Harbour is a 53-hectare area in the district of Tondo, which also boasts of the newly completed North Passenger Port Terminal that aims to accommodate more passengers to and from different parts of the country, boost Philippine tourism, and replace the old terminal. The Manila International Container Terminal, on the other hand, is one of Asia’s major sea ports and provide services for major industries in the country.

Important landmarks within the Tondo district include the Plaza Andres Bonifacio, the Katipunan Foundation Site, the Plaza A. Hernandez, the Plaza Leon, the Plaza Vicente del Fierro, the Plaza Moriones, and the Plaza Morga. All these important sites attest to the rich and colorful history of the district. Tondo is the birthplace of a great Filipino hero, Andres Bonifacio. Formerly the main terminal of the Philippine National Railways, Tutuban, is at present a mall known as the Tutuban Center, where shoppers can find the best deals on a wide variety of products.

Binondo, another renowned commercial district in the City of Manila, is also close by. This district is the oldest Chinatown in the world and is the center of trade and commerce. Many Filipino-Chinese businesses operate and thrive in this area, some even dating back centuries. Some of the important landmarks in the Binondo district include the centuries-old Binondo Church, Ongpin Street for authentic Chinese delicacies and treats, the Kuang Kong Buddhist Temple, the Seng Guan Temple (along Narra Street), the historic shopping district of Escolta, and Carvajal Street for authentic Chinese restaurants. Binondo is truly a delight to visit, especially during special occasions like the Chinese New Year and the Mid-Autumn Festival.

Future residents of the Urban Deca Homes Tondo will also enjoy easy access to different parts of the city through different public transportation options, including a number of jeepney and tricycle routes. The LRT 1 Yellow Line has two stations in the district, namely: R. Papa and Abad Santos Stations. 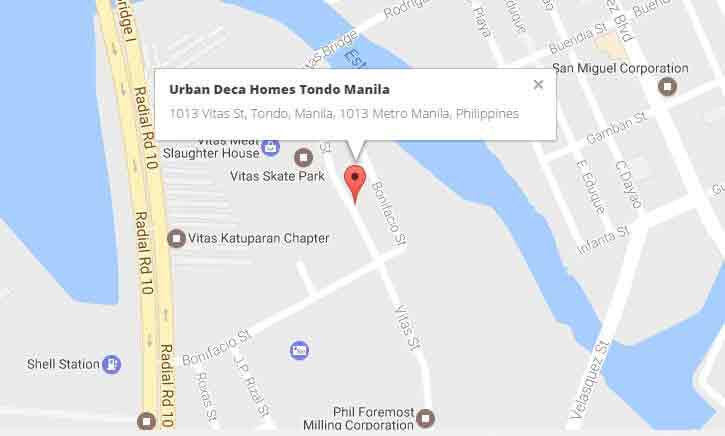 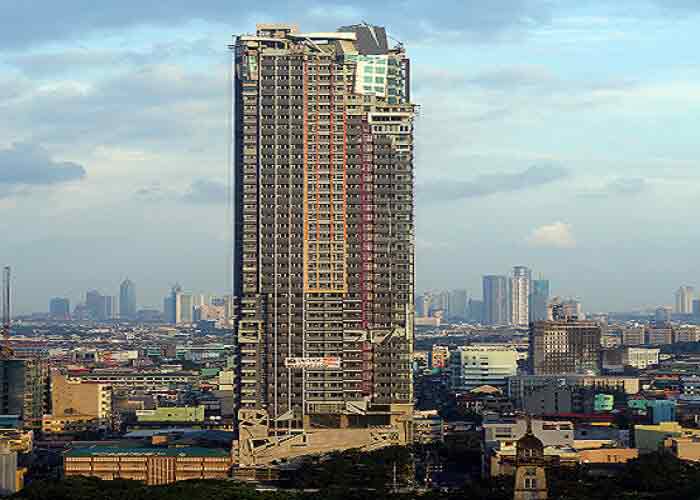 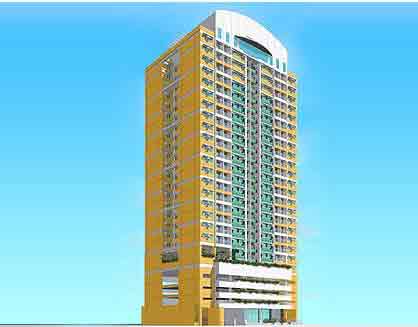 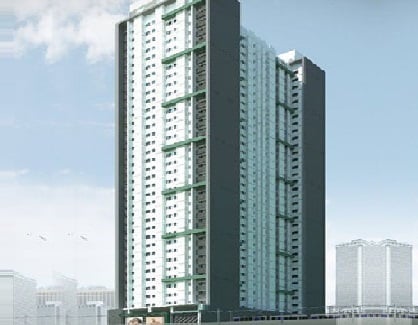 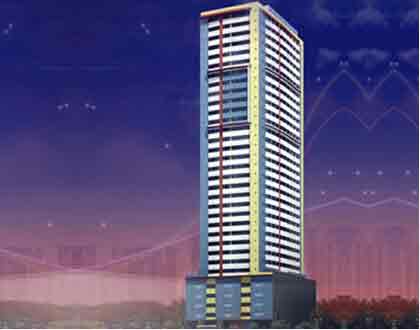 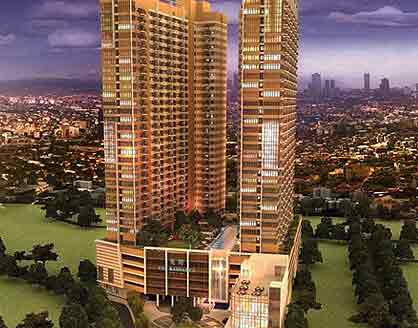 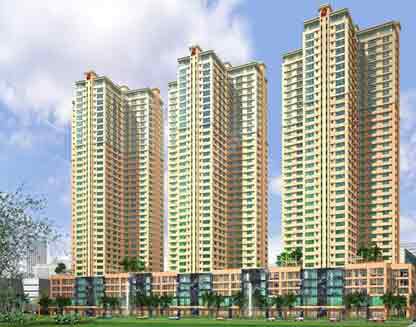 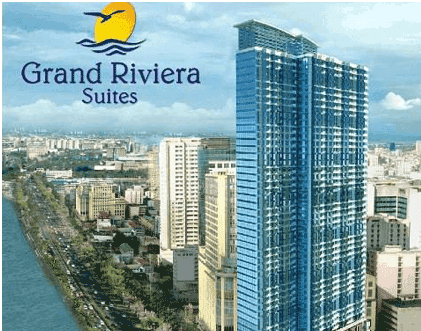 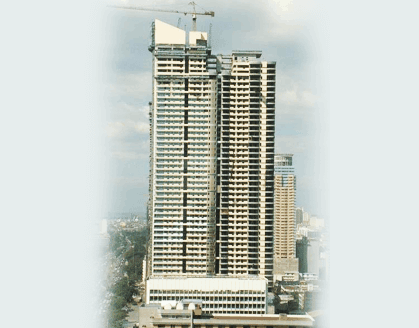 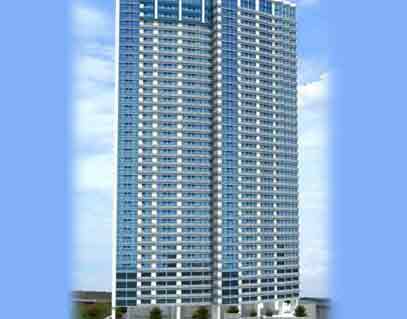 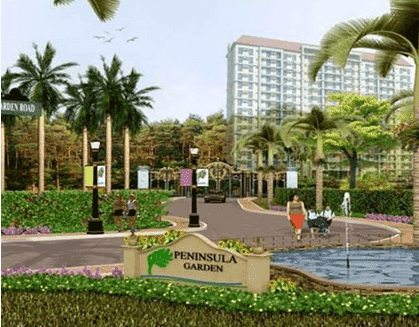